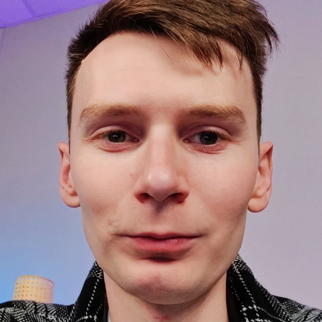 Stanislav started with the automation of functional testing of an Android application in the Sberbank Online project, then moved to Tinkoff to test the Adnroid application. At Tinkoff, on the basis of his previous experience and existing know-how, he created a framework for automating tests and fully motivating all app queries. Configured the build of the application, launching tests, uploading reports to CI.

Now working as a lead for the streaming mobile testing of the "Привет, Мир!" application at NSPC. Raised automation from scratch on Android, iOS, test design and CI, integration with TestRail using API.