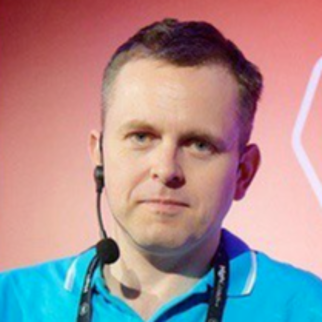 He graduated from the PFUR in 2003 and immediately started working at a small IT-company. In 2008, he came to Infotecs.

Vladimir began his career as a project manager. In 2010, he became head of the documentation and localization department. Since 2013, he has been the deputy director of InfoTex's development center. Currently, he combines the role of head of cryptography department.